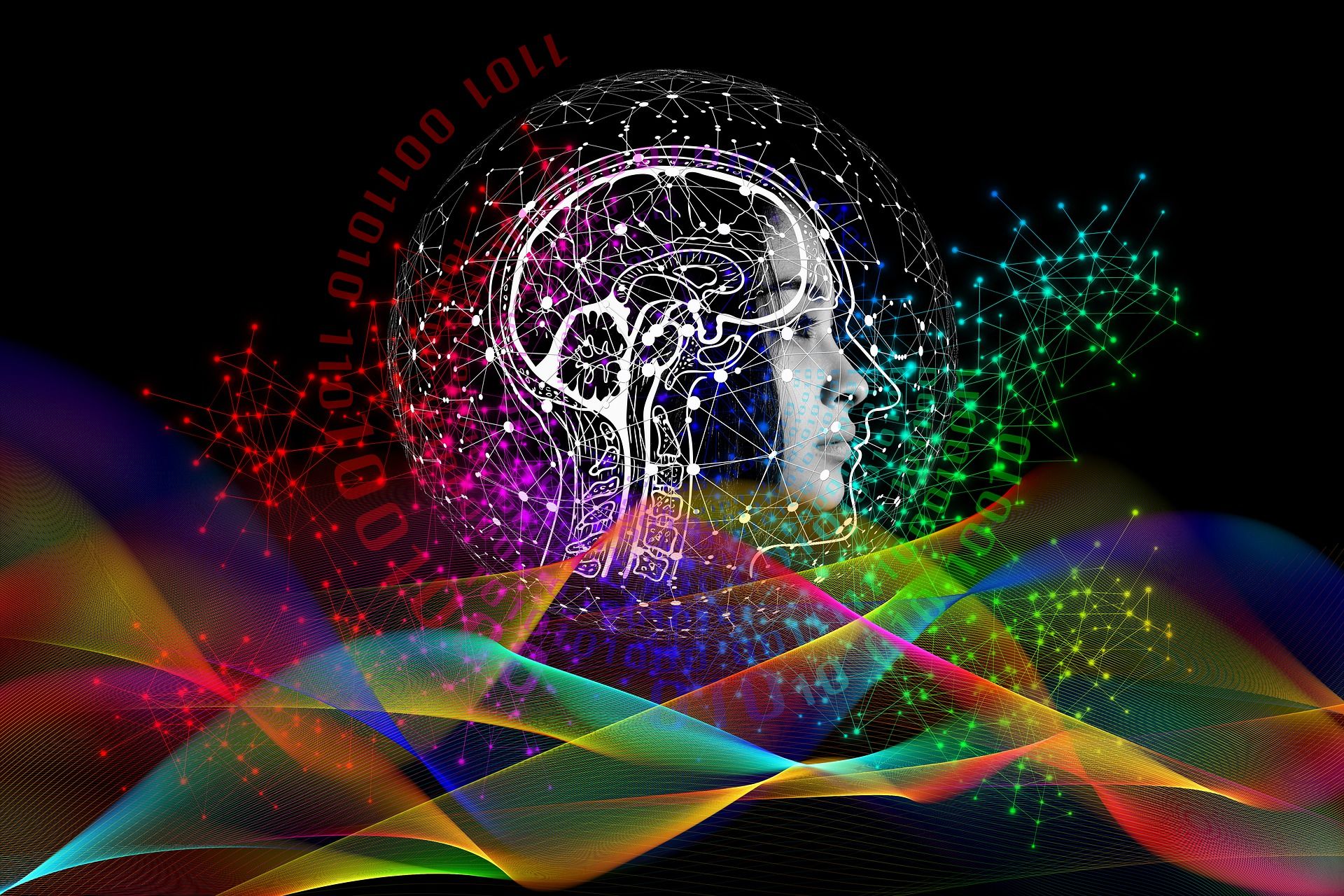 The Internet has now become essential for all aspects of life and business. Thus it is not surprising that more and more people, including people who don’t understand much about technology, express thoughts about how the Internet, and its governance, should evolve in the future.

There is a tendency in some quarters to take the view that the Internet’s basic technology, which has proven its worth and resilience, should not change, and that policy decisions should accept that principle of no change.

But, if one considers the long history of technological evolution, it appears untenable to think that technology can condition policy. On the contrary, technology must adapt to policy. A good example is the internal combustion engine: it was adapted to reduce gasoline consumption and pollution, even though manufacturers initially complained that the existing design of the engines would not allow that.

The history of technological evolution also indicates that good policies are not always adopted right away. On the contrary, inappropriate policies might first be adopted, until policy makers understand what the best policies are to allow the new technology to meet people’s needs in the best way.

Any ISOC member can no doubt come up with many examples of proposed, or enacted, Internet policies which are inappropriate in some way.

Surely these are nice goals. But how can they be achieved? At the meta-level, by working with governments and parliaments to recognize the issues and find solutions which, as explained in the articles cited above, include better enforcement of anti-trust laws and other pro-competition measures, as well as improved security standards and related measures. In a nutshell, not “no regulation”, but appropriate regulation, which involves educating regulators, but accepting that regulation may be needed and that changes in the way the technology is deployed and used may also be needed.