Journalist Fabian Vogt wrote an interesting article in ComputerWorld.ch on 27.05.2013 about the intensely debated issues surrounding policies about copyrights, and enforcement of copyright law on the internet in Switzerland. Mr. Vogt spoke with ISOC-CH Board Chairman Bernie Höneisen as well as ISOC-CH member and National Councillor Balthasar Glättli from the Swiss Green Party.

The article begins with a summary of The Special 301 Report by the Office of the United States Trade Representative, stating that, “Switzerland should to show that it is committed to the protection of intellectual property rights and combat online piracy by any means.” In the report, on page 21, the following paragraphs are key to understanding their position:

“To encourage effective action against piracy over the Internet, the United States will seek to work with the following trading partners to strengthen legal regimes and enhance enforcement: Argentina, Belarus, Brazil, Chile, China, Colombia, India, Indonesia, Italy, Mexico, Philippines, Romania, Russia, Spain, Switzerland, Taiwan, Thailand, Turkey, Ukraine, Venezuela, and Vietnam. In particular, the United States will encourage trading partners to implement the WIPO Internet Treaties, which will provide, among other things, protection against the circumvention of technological protection measures.

The United States continues to have serious concerns regarding the inability of rights holders to secure legal redress in Switzerland in cases involving copyright piracy over the Internet. The United States strongly encourages Switzerland to demonstrate its commitment to copyright protection and to combating online piracy vigorously, including by taking steps to ensure that rights holders can protect their rights. The United States will be closely monitoring the results of the current AGUR12 (“Arbeitsgruppe Urheberrecht 2012,” or “Working Group on Copyright 2012”) process as well as the Swiss Ministry of Economy (SECO)-led roundtable process.

Mr. Vogt’s article continues with a quote from ISOC-CH Chairman, Bernie Höneisen, who stated that he “has the feeling that the proposed solutions do not properly capture the problem.” Bernie continued with, “…The task of the basic communication infrastructure should consist only of reliable, non-discriminatory, and cost-effective transportation of data. It must not be misused to enforce particular interests, as such interventions inevitably lead to collatoral damage, i.e. non-involved users suffer from such interventions.”

Balthasar Glättli from the Swiss Green Party, and members of the National Council of the Green parliamentary group for digital sustainability, shared with Mr. Vogt, “The download of content must remain legal and the end consumer should not be criminalized.”

Link to original article on ComputerWorld.ch, in German, is here.

Link to AGUR12 Copyrights Working Group meeting that happened on 11 June 2013 is here, in German as of 15 June, but coming soon in English.

Link to the USTR PDF report, in English, is here. 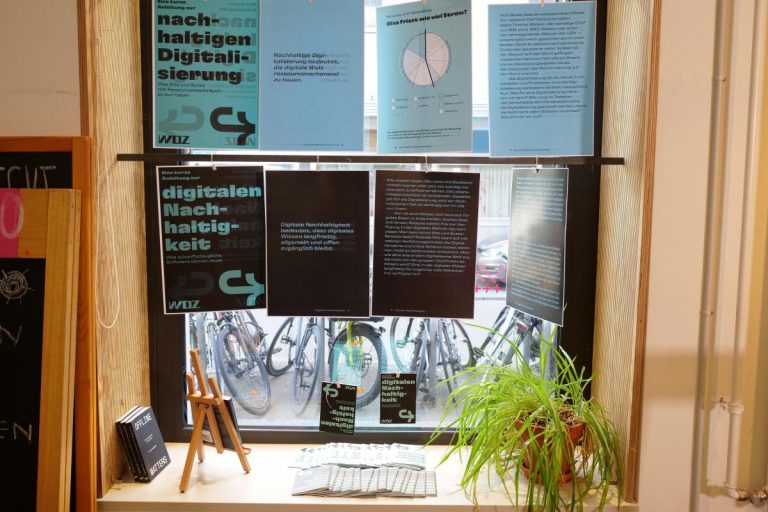