[GENEVA, SWITZERLAND, 03 October 2011] — The Internet Society welcomes the decision of the 18th Human Rights Council (12-30 September 2011, Geneva) to accept the proposal made by the Swedish Government for the creation of an Expert Panel on Freedom of Expression on the Internet to convene at the 19th Session of the Human Rights Council in March 2012. We applaud the decision to ensure multi-stakeholder participation in the discussions that will focus on the ways and means to improve protection and promotion of freedom of speech in line with international human rights law.

Markus Kummer, Vice President of Public Policy for the Internet Society, made the following comments:
“We welcome this decision. It reflects the substantial role that the Internet plays in enabling the realization of a wide range of human rights, such as freedom of expression and opinion, as enshrined in Article 19 of the Universal Declaration of Human Rights. This decision is very timely. Increased attempts by Governments around the world to control their citizen’s access and use of the global network, and often with disregard to the basic principles of human rights and due process, make it urgent to address these issues.”

This development follows on the release of a report on the Right to Freedom of Opinion and Expression (http://www2.ohchr.org/english/bodies/hrcouncil/docs/17session/A.HRC.17.27_en.pdf) at the 17th Session of the Human Rights Council, as well as the subsequent cross-regional statement by 40 Governments (http://www.regeringen.se/sb/d/14186/a/170565), recognizing that the same fundamental rights that individuals enjoy offline are also applicable to the online world. We also recognize this multi-stakeholder initiative as a positive contribution to the World Summit on the Information Society (WSIS) implementation process (Action Line C10 “Ethical Dimensions of the Information Society”).

The open, decentralized, and global nature of the Internet has set the foundation for an unprecedented growth for the potential of freedom of expression and peaceful assembly throughout the world. The “Arab Spring” has demonstrated that the Internet can be an instrumental tool to sustain people’s aspirations for freedom and social development.

However, the same technology that benefits billions of people throughout the world has raised significant challenges for governments and Internet users. Among them, we observe that some governments control their citizen’s access and use of the global network in order to meet economic, security, or political objectives in an evolving policy landscape. For example, DNS blocking and filtering is one of the solutions used by some governments to block access to web sites which have been identified to distribute illicit content. Other measures used include surveillance technology or suspension of Internet access. We caution against resorting to technological shortcuts to achieve public policy objectives. Beyond raising concerns with regard to respect of due process, freedom of expression, and other human rights, such actions can threaten the good functioning of the global Internet as a single, unified, and global communications network.

The Internet Society looks forward to seeing the UN Council of Human Rights focusing on the protection and promotion of people’s fundamental rights in the online world, and will gladly provide its expertise in this domain. 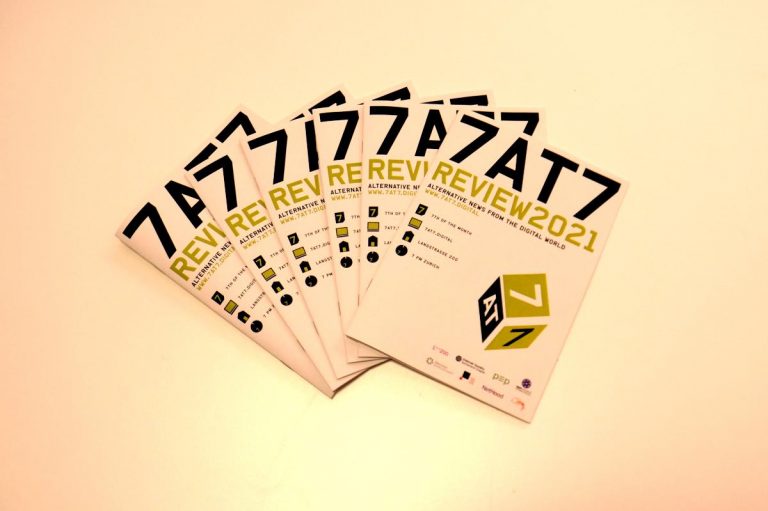