First, thank you for all you do for the Internet and the Internet Society. As we reflect on our past and look to the future, we can be proud of our mission and how well it has stood the test of time. Promoting the open development, evolution, and use of the Internet for people throughout the world was essential two decades ago and it is just as important today.

In collaboration with our Members, Chapters, and partners, we were able to significantly impact the most challenging areas affecting the Internet and, ultimately, users. While the transition from IPv4 to IPv6 has been discussed for many years, it has never received more attention than in 2011. On 8 June, the Internet Society organised World IPv6 day to motivate organisations across the world to prepare for IPv6. More than 1,000 organisations worldwide participated and the event generated in excess of 300 major news stories. The “test flight” demonstrated that major websites around the globe are well-positioned for a global IPv6-enabled Internet, and we will build on this success with an expanded program in 2012.

We extended our global footprint with the addition of many new Individual Members, Chapters, and Organisation Members, and now span virtually every corner of the globe. We strengthened our Regional Bureaus and, in collaboration with Members and Chapters, they led many important initiatives, including 10 regional INETs reaching well over 1,000 participants. Regional actions are central to the success of our mission and we look forward to an even deeper engagement in the coming year.

The Internet Society continued its work as a champion of public policies that enable an open Internet. A few examples: we are now recognized and sought out for our Trust & Identity and Privacy expertise, as well as for speaking out on Human Rights issues. Since its inception, the Internet Society has been at the forefront of global Internet education, and over the years has empowered technologists and policy makers alike. Additionally, we held IETF Roadshows in Africa, Latin America, and Asia to encourage participation and drive greater awareness in the IETF. All these areas will continue to see significant growth in 2012.

While the list of 2011 achievements and impacts is far too extensive to cover here, I am delighted to say that we have never been better positioned to make an impact than we are in 2012. Our Business Plan outlines the priorities for 2012, and our efforts are focused around four strategic areas: 1) Fostering an open, innovative, and trusted Internet worldwide; 2) Advancing policies and strategies that strengthen the Internet’s growth and evolution; 3) Enabling a vibrant organisation and vital global community to advance the Internet’s future; and 4) Empowering people to achieve human potential through unencumbered Internet use. These areas are foundational to our mission and to everything we do at the Internet Society.

This coming year marks a significant landmark in the Internet Society’s history, our 20th anniversary. I am very happy to announce that starting today, as part of our year-long 20th anniversary celebration, we are launching a series of initiatives to reflect on the significant accomplishments of the past 20 years, as well as focus on the future. A highlight will be the Global INET 2012, 22-24 April in Geneva, Switzerland. This event will feature thought-provoking panel discussions and interactive workshops, and our new, recently launched website will serve as the focal point for details on all of our 20th anniversary events.

In closing, I would like to extend my sincere appreciation to the Internet Society Members, Chapters, Board of Trustees, and staff for their immeasurable commitment and contributions, as well as to the Board and staff at the Public Interest Registry (PIR) to whom we owe a great deal. I also want to recognize the very important work of our colleagues in the Internet Engineering Task Force (IETF), the Internet Architecture Board (IAB), and the Internet Research Task Force (IRTF) whose work is so critical to all of us.

But enough about work and the Internet Society, we will be back to that soon enough. For now, I’d like to wish all of you and your families the very best for 2012 and thank you again for your support. 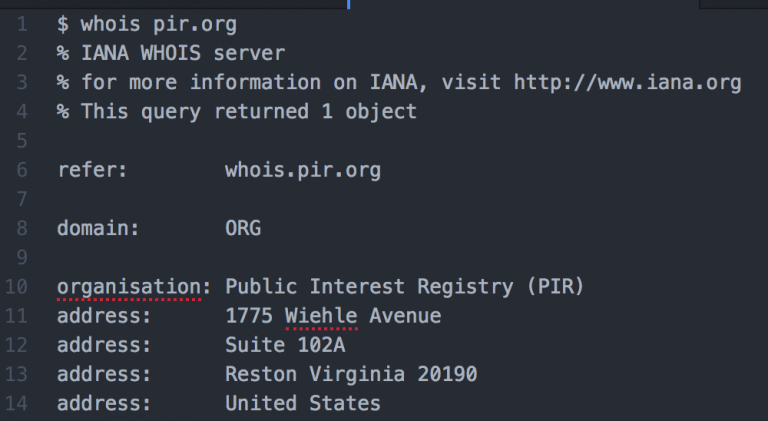