From APWG.eu, we are happy to share the following event:

The Bern Symposium on Global Cybersecurity Awareness Messaging will address the development of cybersecurity awareness programs at the national and transnational levels.

The two-day workshop will discuss the assets that are put into play to organize and deploy a national cybersecurity awareness campaign.

The workshop objective long-term is to establish a global strategy for trans-national cybersecurity messaging that can be used to secure people on the Internet and their data.

More info in the invitation here.

Based in Barcelona, Spain, APWG.EU is the EU chapter of the APWG, established in Fall 2013 as a non-profit scientific research foundation managed by its directors for the benefit of cybercrime fighters across Europe and beyond. APWG, founded in 2003 as the Anti-Phishing Working Group, operates as a 501c6 tax-exempted corporation and was founded by Tumbleweed Communications, financial services institutions and e-commerce providers, holding its first meeting in November 2003 in San Francisco. In June, APWG 2004 was incorporated as an independent corporation controlled by its board of directors, its executives and its steering committee.

The APWG is the worldwide coalition unifying the global response to cybercrime across industry, government and law-enforcement sectors. APWG’s membership of more than 2000 institutions worldwide is as global as its outlook, with its directors, managers and research fellows advising: national governments; global governance bodies like ICANN; hemispheric and global trade groups; and multilateral treaty organizations. APWG is co-founder of the STOP. THINK. CONNECT. Messaging Convention, the global online safety public-awareness collaborative and founder/curator of the eCrime Researchers Summit, the only peer-reviewed conference dedicated to cybercrime studies, proceedings of which are published by the IEEE. 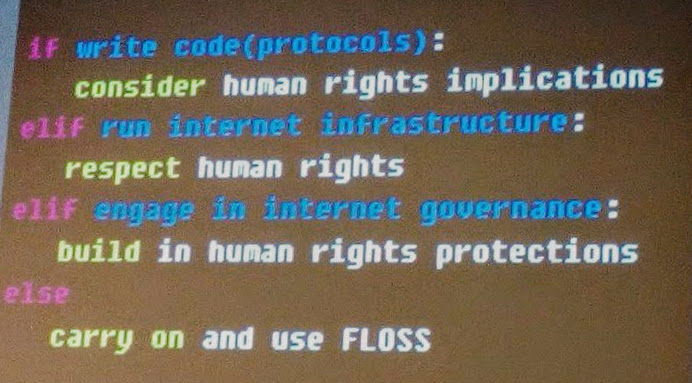