The Internet Governance Forum (IGF) was an outcome of the World Summit on the Information Society (WSIS), held in Tunis in 2005. The Internet was the most controversial issue of the Summit – the main point was whether or not governments should be in charge of the Internet. There were those who argued that every broad issue has a home in a one stop shop type organization, mostly under the umbrella of the UN. For health, the World Health Organization (WHO), for labour issues the International Labour Organization (ILO), for trade, the World Trade Organization (WTO), and for telecommunications, the International Telecommunication Union (ITU). This was the core of the debate during WSIS and it was the reason why many governments wanted the ITU to be in charge of the management of the Internet. However, the Internet had developed outside the sphere of governments and it was felt at the time that the traditional governance systems would be too slow and cumbersome to deal with a rapidly evolving technology. This was why most developed economies let the private sector take the lead in Internet related matters. WSIS in the end confirmed the status quo, but agreed to a compromise that would bring governments and all the other stakeholders from private sector, technical organizations and civil society together on a new platform to discuss Internet policy issues: the Internet Governance Forum (IGF).

The first meeting was held in Athens in 2006 . The defining success factor of the IGF was its so-called “multistakeholder approach” where all actors participated as equals in the discussions. While the IGF has not been set up to take decisions, it can shape decisions that are taken elsewhere, by governments or in international organizations that have decision making power. While not all governments are comfortable with the multistakeholder approach, some conceded that it helped them take better and informed decisions, based on the technical and economic expertise of the tech companies and the private sector, but also taking into account the human rights and privacy concerns voiced by the civil society.

Soon after the first meeting in Athens. The iGF model spread and national and regional IGF type meetings emerged almost spontaneously all over the world. By now, there are more than 130 such meetings held in all continents.

In Switzerland, after several trial meetings, the national IGF has been formally convened every year since 2015. It sees itself as a kind of ‘digital concerns barometer’ and, with a ‘call for issues’, invites all stakeholders to provide their input into the annual meeting. For ISOC Switzerland it is a useful opportunity to connect with the broader community and learn what issues are of concern to the Internet user.

This year’s edition was held in Bern on 2 June in a hybrid format. In three plenary sessions it dealt with the key themes, as they emerged from the call for issues, that is

The discussions were summarized in the Messages from Bern: https://www.un.org/techenvoy/sites/www.un.org.techenvoy/files/Swiss_Internet_Governance_Forum_Messages_from_Bern_2022.pdf

These messages are forwarded to the European IGF – the European Dialogue on Internet Governance, known as EuroDIG, and to the Global IGF.

There are some common threads throught all the messages. An overarching theme was the conviction that a multistakeholder approach is needed to find solutions to complex problems. Switzerland, with its experience with complex governance models, could therefore lead the way as a model. The Swiss IGF recognized that there is a need for regulation and that binding legal rules are needed in some areas, such as Artificial Intelligence, as the setting of ethical standards by companies themselves is not sufficient. It called for a combination of technical standards (at the international level) and national law, with appropriate, technology-neutral rules, as the most promising way forwards.

The Swiss IGF identified democratic control as a meta question relating to political-economic challenges and their regulation. There is an interplay between the international and national levels, as the digital world has produced a high degree of interdependence and interconnectedness. This makes it idifficult to insist on classical sovereignty or autonomy. International proposals should therefore be taken as as a basis for the domestic policy debate. Due to economies of scale, platforms can become systemically relevant and displace the traditional players in the sectors.

Another meta question was how to maintain political sovereignty in a data-based society. One particular challenge facing national regulations was the mistrust towards government solutions and the lacking willingness to take risks. There was a need for creating fault tolerant systems and to have the courage to simplify. The answer would be to build confidence in cooperation with all stakeholders. The Swiss IGF called for a new culture of cooperation across administrative silos and among competing companies to agree on a set of commonly respected rules or a code of conduct for dataspace operators.

In addition, three workshops dealt with the following themes:

Key findings of these workshops underlined the importance of a multistakeholder dialogue in search of solutions. In order to measure the actual impact of the digital world (production, use and disposal of infrastructure, devices, etc.) on the environment and to be able to address our international responsibilities, there is a need for a solid data basis and transparency over the entire life cycle.

Lastly, digital participation is now tantamount to participation in society, as our society is in fact a hybrid, already mixing analogue and digital at all levels of our lives. Digital accessibility therefore is no longer just a feature, but a fundamental right. 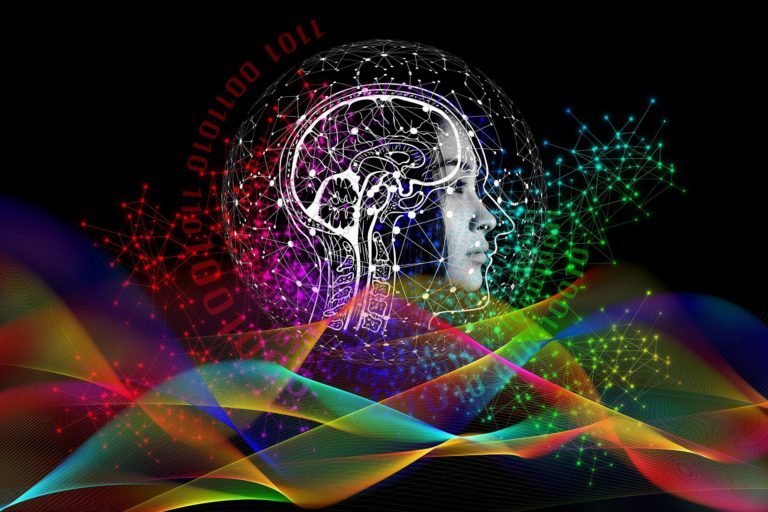